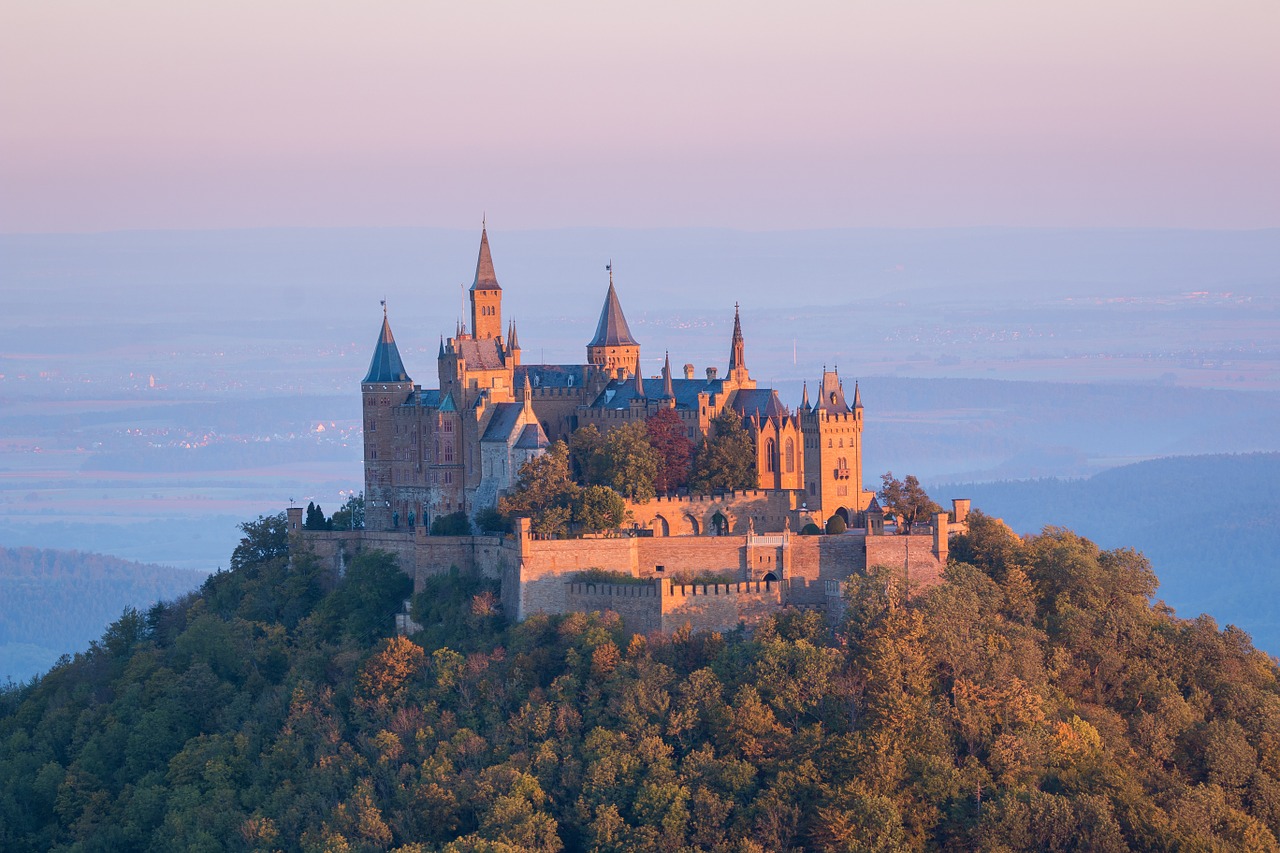 It is a well-known thing that Germany has the very best collection of castles in Europe. This includes a wonderful diversity, raging from fairytale castles to Medieval wonders. Some of these castles were erected to protect cities while others were just the desire of mad kings. No matter the case, HiVino.travel mentions the following as the very best castles you need to visit at least once in your life.

Neuschwanstein Castle (near Fussen) can only be described as the best fairytale castle in Germany and Europe. It practically means New Swanstone Castle and is so incredibly impressive that it was used by Walt Disney to model the castle in Sleeping Beauty. It is easy to understand why since the very first thing that comes to mind when you look at this castle is a fairytale.

What is interesting is that although Neuschwanstein looks as if it was built during the Medieval Ages, it was erected during the mid-1800s by Ludwig II, the Bavarian King known in history as the Mad King due to his many grand projects. Learn about the history of the castle, one that is a lot richer than many believe, including having Richard Wagner create some of his best works while staying there.

Burg Eltz is another fairytale castle in Germany. It was built between the years 1490 and 1540, with the property actually being owned by one family since 1157. This means 33 generations. Also, the castle is just one of 3 from the Medieval times in the region of the Rhine River that was not re-built or destroyed. What you see is exactly what the castle was initially envisioned as being.

Burg Eltz is favored by its location and you can only access it by taking a taxi from Munstermaifeld and then go on a 45 minutes hike. However, this only makes the experience more special. As you pass the stone bridge and enter the humongous castle, you instantly feel history surrounding you.

If you are in the area, be sure to expand the trip to a full day so you can see even more castles in the Rhine River region. Just remember that castle tours are not available between late-Autumn and mid-Spring.

You will often see mentions of the Hohenzollern Castle. It is easy to understand why since it is among the most amazing in the entire continent. In the past, it inspired images of myths and nowadays it is visited by millions of people per year.

Right now, the Prince of Prussia still lives in the castle. However, the property is open to visitors. Tours are great, with guides wearing authentic Medieval outfits. When the season is slow, you are even allowed to walk around without the presence of a guide, which is an experience in itself.

In order to reach the castle, you need a rental car from Stuttgart and an extra half an hour hike. Public transport options are also available.

This castle sits right on the edge of a huge cliff and is connected to access points through drawbridges. In the Middle Ages, the Liechtenstein Knights created a strong fortified stronghold close to the current location of the castle. However, the fortress ended up destroyed in 1377. This was when the lords decided to build a brand new castle but make it cliffside, around 15 minutes from the town.

Unfortunately, the fortress ended up in disrepair after the Lichtenstein Lord’s family lost the title of the deed in 1567. Good news came from the fact that the Count Willhelm of Wurttemberg bought the property in 1837. The fairytale castle that you visit right now was built by him.

The last castle on the list seems to come right out of your dreams. We are talking about a mega castle that is right on an island in the Schwerin Lake, which is the third-largest lake in the country. This castle started off as a fortress built in the year 973. It was built by the Slav Tribes but eventually ended up being ruled by the local Dukes.

The Schweriner Castle was rebuilt in the 1500’s, with the grounds being greatly expanded. Friedrich Franz II was responsible for remodeling the structure into what is seen today. This happened in the year 1850. The result was a 653 rooms palace.

You can visit the Schweriner Castle from Tuesday to Sunday between 10 AM and 5 PM. During summer, the castle stays open one hour more.