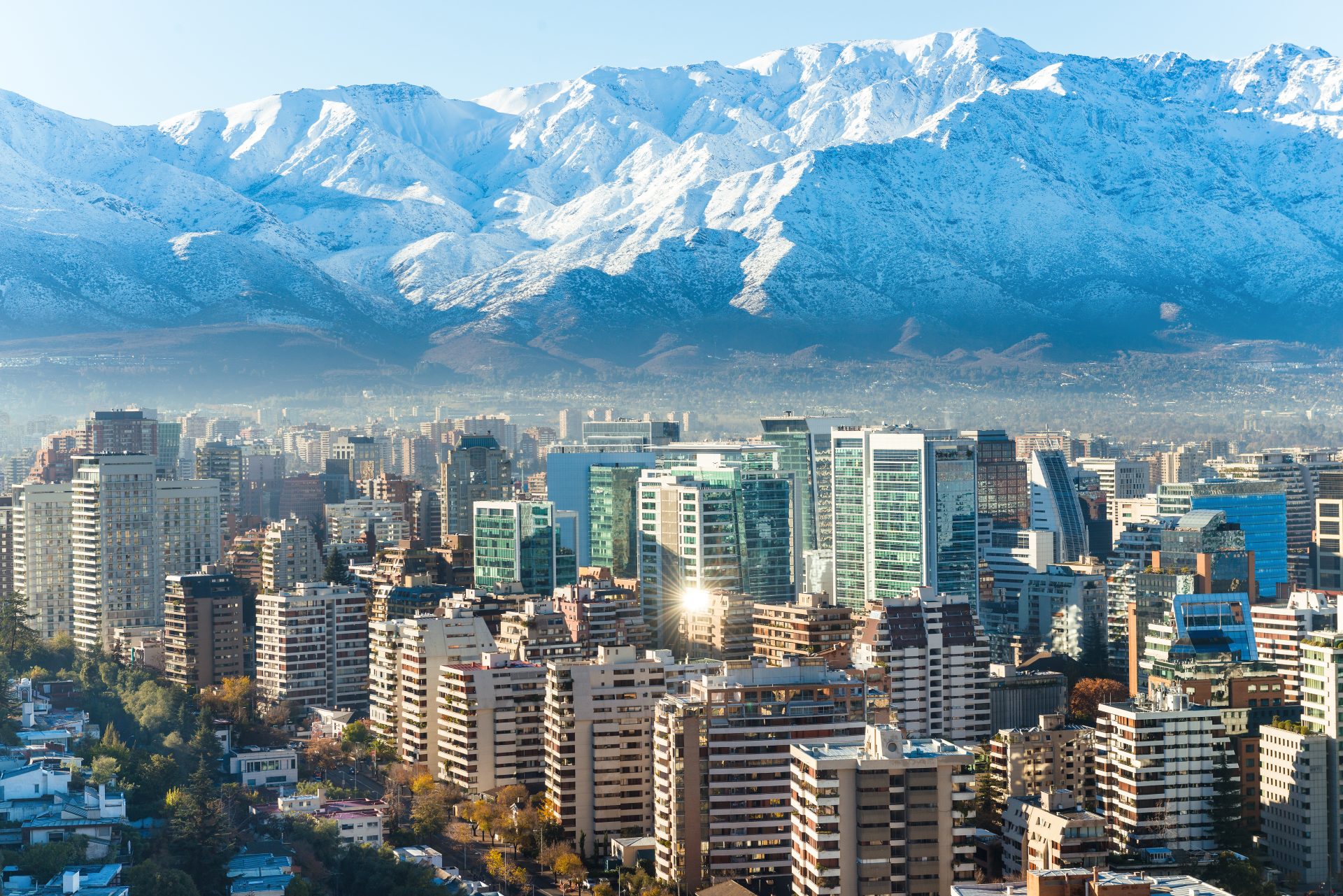 Travel sites, such as KandooAdventures often put a major focus on the touristy locations. And while there is nothing wrong with it, the world has many more things so offer, about which many people don’t know.

Instead of going to destinations crowded with people, such as Paris or Santorini, why don’t you go to…

Considered as one of the oldest cities in Uruguay, the history of Colonia de Sacramento reaches as far as the 1600’s when the first Portuguese started to colonize it. This incredibly picturesque town is famous among Argentinians, as it is located only 180 km from Montevideo and 50 km from Buenos Aires, which you can bestride by ferry.

The town full of colorful colonial houses and ancient fortifications is a perfect place to spend the weekend. However, beware that since most people visit it during the weekend, it might be challenging to find a place to sleep, so you need to plan it in advance.

This archipelago of islands which once served as a brutal French prison gets very overlooked when it comes to a vacation in Southeast Asia. Since it is located in a place where cold and warm oceans meet, swimming, diving and snorkelling are possible all year round.

Most of the Côn Đảo archipelago is now a National Park, with many species of coral and sea turtles. Furthermore, the islands are full of magnificent beaches, lush tropical forest, clear water and coconut groves. And for those who want a little bit of luxury while on vacation, there is a five-star resort with 50 villas available for rent.

This province located in the east of Cambodia is its most sparsely populated province, despite being also the biggest one. Its population consists mostly of indigenous people whose way of life hasn’t changed in centuries.

Full of natural beauty, such as powerful waterfalls, thickly forested mountains and deep, pure jungle with a great variety of flora and fauna, it is a perfect place to respite from the city life. Its capital, called Sen Monorom, which is the only town in the region, is very undeveloped. Combine it with tribes not affected by mass-tourism, and you have the perfect destination for adventure travellers.

Punta Gorda is a city located in the very south, which makes it very often overlooked by tourists. The city is rich in cultural diversity, with East Indian, Creole, Mayan, Latin, Lebanese and Garifuna influences visible everywhere.

See Also  Planning To Live In Another Country? Here Is What You Should Know

This is the perfect destination for those who just want to relax and experience a life of simple pleasures. Forget about your phone and fall asleep to the sounds of Garifuna drummers. Guarantee that after a week there you will not want to leave.

5. Rotterdam in The Netherlands

Rotterdam is probably not the first place that comes into your mind if you think about a holiday in The Netherlands. The reason for it is that the city gets very often overlooked because of its larger neighbor – Amsterdam. Since the bombing largely destroyed the city during World War II, it was rebuilt and is now renowned for its bold and modern architecture.

This city is a must on the travel list if you are a Eurovision fan, as it will be the host of the song contest in 2020. Rotterdam is also the underground music and street art Mecca. It is full of museums for those looking for culture, and interesting parks and spaces for those who go there looking for peace and quiet. Also check out the best hostels in Rotterdam if you’re traveling on a budget.

Chile is one of the most geographically diverse countries in the world, while its capital – Santiago – is full of contrasting neighborhoods showing the diversity of the population inhabiting it. The city is home to many internationally known music and food festivals, such as Chile-based Lollapalooza.

The city is full of original art galleries, handicraft markets, restaurants and cafes. If you wish to get the real feel of the city, you can visit downtown. And if you are a fan of the outdoors, you can always visit the hills surrounding the city, and enjoy the panoramic view of the city.

Often the smallest destinations are the ones that impress the most, and that seems to be the case with the city of Telc located in the south of the Czech Republic, which was visibly influenced by Italian culture.

One of its main attractions is the historic square surrounded by the Italian renaissance style houses painted in green, yellow and pink, which has been a UNESCO World Heritage Site since 1995. Besides the square, the city has a network of explorable tunnels located underground, which once served as a connection between the town’s cellars.

The world has so much to offer that we shouldn’t just restrict ourselves to holiday destinations popular among tourists, which tend to be very overcrowded and not enjoyable at all. Start thinking outside of the box, and you’ll be surprised at how many hidden gems there are in every country, even your own.