A Travel Comparison for Vacations, Honeymoons, and Tours Japan vs. Malaysia

Should you visit Japan or Malaysia?

Japan and Malaysia are both modern Asian nations, but Japan is significantly more expensive. The higher overall cost of living means that tourists to Japan will have to pay more for pretty much everything. The two countries both have deep history and interesting cultures. However, they have different climates, which leads to some primary differences in activities and attractions.

Which country is cheaper, Malaysia or Japan?

Should I visit Japan or Malaysia? This is a popular question for many travelers. By figuring out which country is more expensive, you'll understand where you'll get more bang for your buck. A week in Malaysia can cost you about $499 (per person), while a week in Japan may cost you around $919. These differences become even more noticable if you plan to spend a longer time in the country. 10 days, two weeks, or even one month of travel to Malaysia or Japan can really add to your travel budget.

When comparing food in Japan vs. Malaysia they are not just different in cuisine, but also in price. Meal and restaurant costs in Japan ($31) are often cheaper than Malaysia ($15).


How much are flights to Japan and Malaysia?


Find a Hostel in Japan or Malaysia

When is the best time to visit Japan and Malaysia? 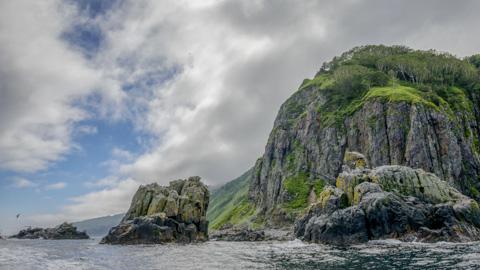 Shiretoko National Park
Japan experiences four full seasons, much like Europe and North America. Winters in northern Japan can be quite cold and snowy. The south is generally mild and warmer in the winter, however. Summers are the peak travel time, especially in the larger cities in the central and northern regions of Japan. Visit during the shoulder seasons for mild weather and lower prices.

Being a tropical nation, Malaysia stays hot and humid throughout the year. Due to shifting seasonal winds, the wet season on the eastern coasts is between November and February, while the wettest months on the western coasts are April and October. These wet seasons are usually not to be of any concern, as the rains are not so bad that they would ruin a vacation. However, scuba diving enthusiasts should take note because the water visibility is dramatically affected during the rainy seasons.

Why is Japan more expensive than Malaysia?

What are the most expensive and cheapest cities and regions in Japan and Malaysia? 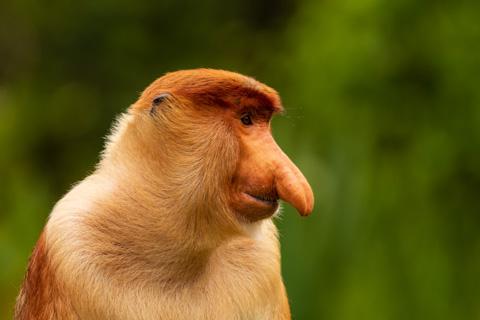 Sandakan, Malaysia
The cities in Japan are usually more expensive than the countryside. In larger cities, and tourist destinations, such as Tokyo, Kyoto, and Sapporo, hotels and restaurants have higher prices due to more demand for services. While the countryside is not necessarily cheap, better bargains can be found, especially in rural areas away from heavily touristed areas. Beach and resort destinations are also pricey.

How you can save money when visiting Japan and Malaysia?

Use public transportation in Japan and Malaysia whenever possible. Taxis can be very expensive, and trains and buses go everywhere except to the most remote destinations.