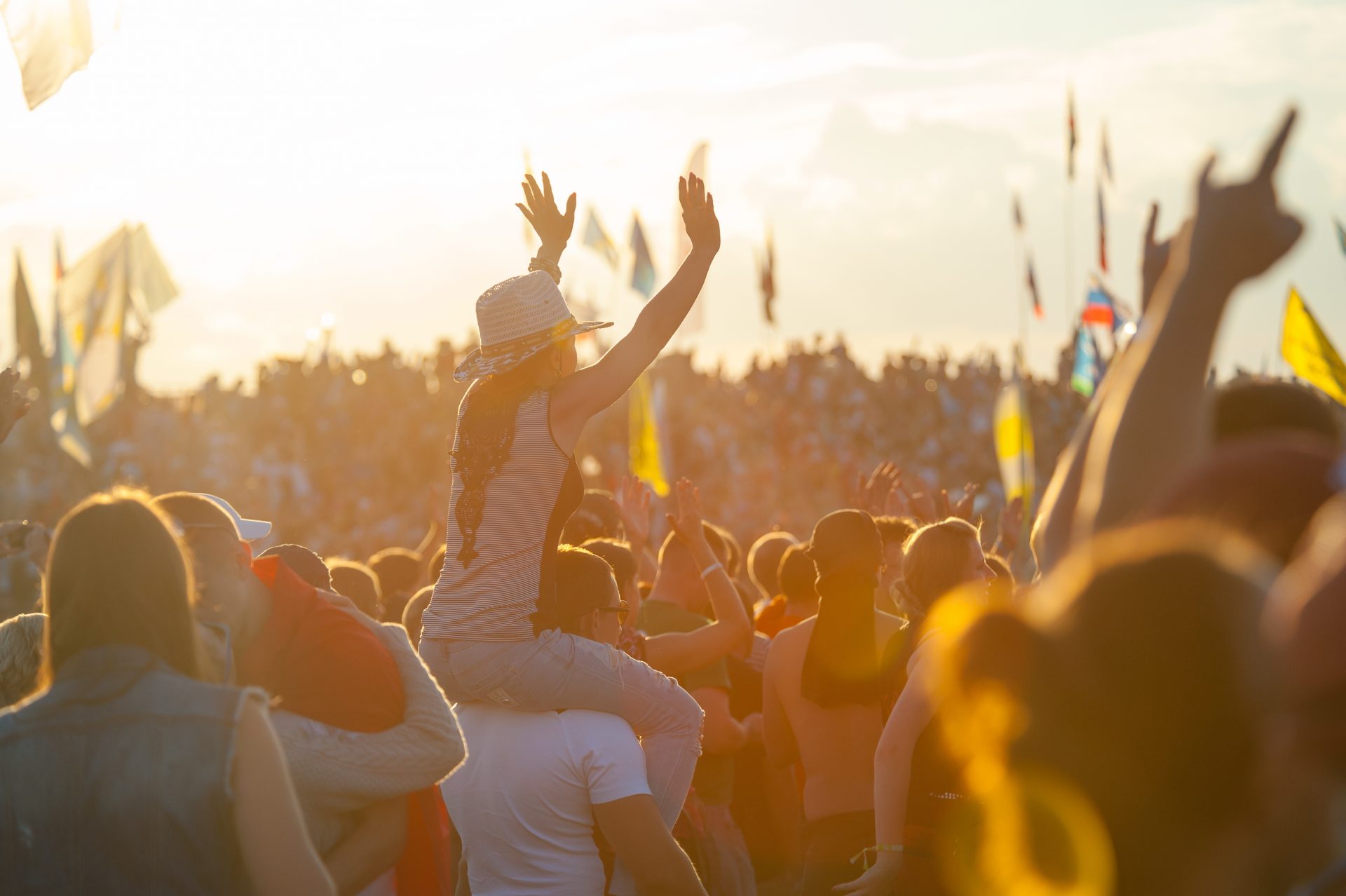 If you’re a female traveler who’s also fond of attending big events like music festivals, then you’d immediately know what we mean when we say that not all of them actually looks after the best welfare of the ladies. Don’t get us wrong, women can still have as much fun in the male-dominated music festivals. However, there would be some issues to ponder and think about like invasion of personal space and sexual assault, most especially if it’s going to be your first time in this kind of event. During vacation, with or without a music festival in the picture, your safety is still top priority.

So don’t you panic, we all understand how vacations are taken to the next level when a music festival is added into the itinerary. So instead of depriving yourself of attending one just because you’re unsure of your safety, then hear us out.

The solution? With the numerous music festivals all over the world, the trick here is to choose wisely. Pick the country and music festival that won’t ever jeopardize your welfare as a woman or as a solo female traveler.

And to help you out, here are 5 female-friendly music festivals you should consider:

Now on its 12th edition, the Igloofest held in Montreal Canada is considered as the coldest music festival in the whole world, not to mention female-friendly or gender-equal. Well for one, being it the coldest music festival around, it simply requires female attendees and fans to protect themselves from the freezing temperature by dressing appropriately. At the same time, event organizers make sure that they can do what they can to avoid issues like sexual harassment, personal space invasion, name calling, and bullying.

On a brighter note, the Igloofest indeed provides you the perfect environment to enjoy nine nights full of pure fun, memories, activities, and good music. And because ‘most’ would love to have hassle-free travels, Igloofest makes that a lot easier for you by providing you brilliant all-in packages that include lodging, tickets, transfers, and everything you’ll need. And to top that all, expect to see world-famous artists like DJ Esco, John Digweed, Bonobo, Sasha, and more.

Of all the Australian music festivals, Laneway is considered as the most female-friendly of them all. Maybe that’s one of the reasons why this music festival takes place simultaneously in different Aussie cities like Melbourne, Adelaide, Auckland, Brisbane, Sydney, Fremantle, and would you believe even in Singapore?

Some of the reasons why Laneway is one of the best music festivals for women are: more than half of the performers are female, all musical genres are catered to, unearthed artists are very much welcome regardless of gender, and a lot more.

In addition to that, there’s another reason why you should consider going to Australia or Singapore to attend the Laneway Festival: some of the event proceeds go to their causes like the Plus 1, Dean Turner Project, and Fight NMD.

The CTM Festival has been around since 1999. And through the years, it has been proven that they are indeed one that has bettered their programs and formats. That is why, today, CTM is considered as one of the safest and most female-friendly music festivals in the world. As a matter of fact, they are now under the banner: “Festival for Adventurous Music and Related Visual Arts”.

The week-long CTM music festival boasts not only of a world-class lineup of musical geniuses but more importantly of an event that supports the local and international arts, media cultures, technological developments, and most of all social issues. That is what truly distinguishes CTM from all the other music festivals in the world. They prioritize fulfilling their social role in the world through music and arts.

It isn’t a surprise that Snowbombing was hailed winner of the ‘Best Small Festival’ in the 2016 European Festival Awards. Held in the idyllic, alpine, and lovely setting of Mayrhofen Austria, the Snowbombing Festival is a week-long event that not only features an amazing lineup of world-famous bands, artists, and DJs but other wholesome activities as well. These activities make the festival safe and fun for its female fans.

Your epic trip in Austria wouldn’t be complete without Snowbombing signature activities like paragliding, Igloo raving, cold beer drinking, Fancy Dress street party, and Alpine yoga classes. Seriously, if these female-friendly activities won’t tempt you to book a ticket, then we don’t know what could.

First held in 2005, Tomorrowland is a big music event held in Belgium that’s now considered as one of the world’s most notable music festivals. It is famous for stretching the event to two weekends and being sold out in just a few minutes.

Many would argue that Tomorrowland’s vibrant atmosphere is simply unbeatable. But in addition to that, what many don’t know is that it is actually a safe, friendly, and pleasant big event for women and even LGBTs alike. Because of that, Tomorrowland has without a doubt lived up to its name and reputation after all these years.

See Also  An Interview with Marek: The Indie Traveller

Just so you know, we’re not saying that most music festivals are not really concerned about common gender issues. Because the truth is, as sad as it may seem, women are so used to normalized misogyny that they’ve been dealing with it quietly at festivals and other kinds of events for years.

The good news is that, we are now at the time when music festival organizers are more concerned. They now have better security, no-tolerance policy on assault or harassment, and equal opportunities for male and female artists. Hopefully we’ll see more female-friendly music festivals in the future.

Edward Mellett is the passionate founder of WikiFestivals, a global community for festival fans.