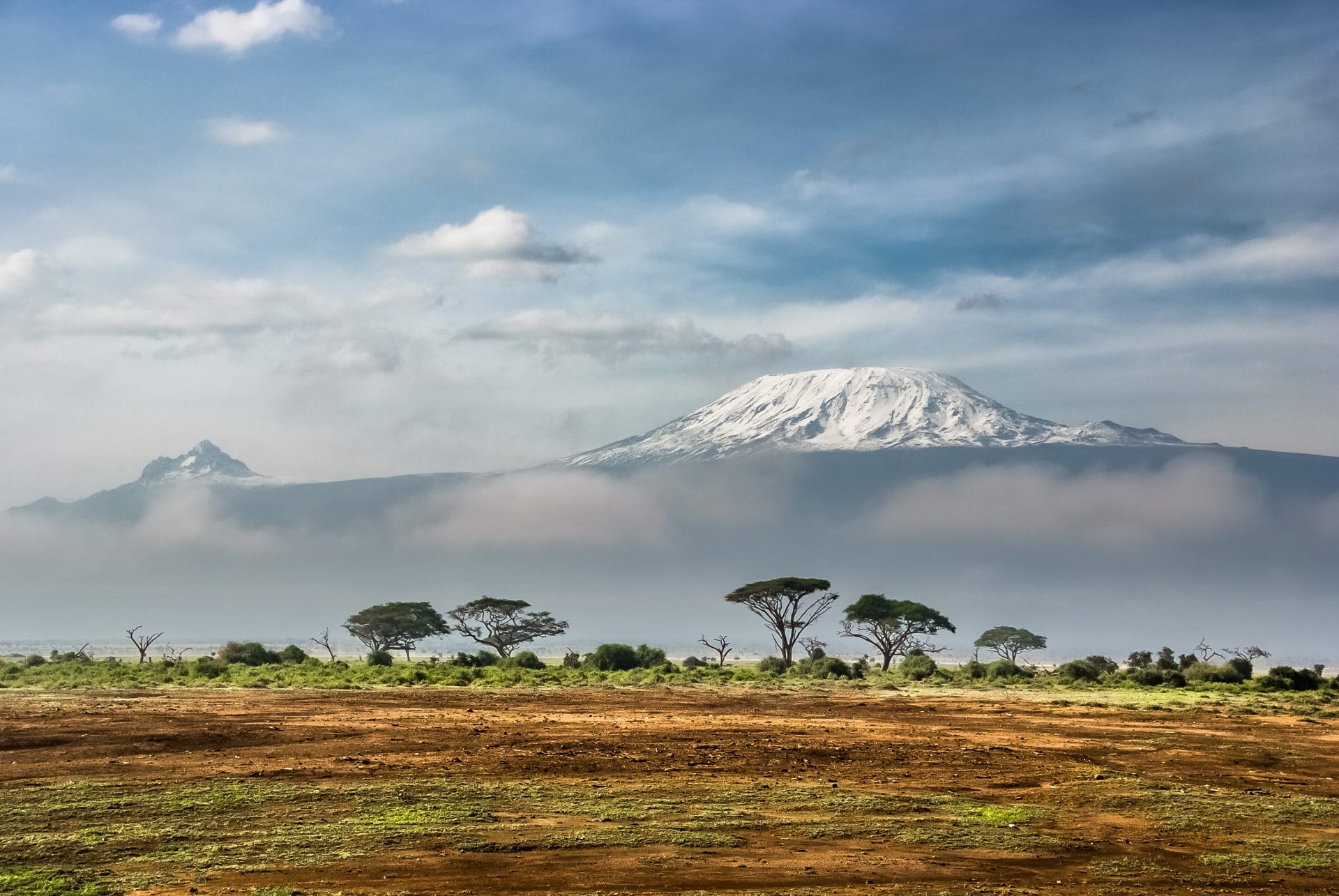 Where is the best place to go on safari in Africa? Much depends on whether you want to see the Big Five, or East Africa’s Great Wildebeest Migration, or if you’re interested in smaller creatures such as birds. These five countries offer some of the most spectacular and diverse safari experiences on the continent. African safari holidays are known for seeing some beautiful wildlife.

Kenya is East Africa’s classic Out of Africa safari. It’s a year-round destination for big cats and other wildlife like elephant, buffalo and plains animals. Although the Masai Mara is inextricably linked with Kenya in many people’s minds, it isn’t the only park worth visiting.

Visiting this beautiful country allows you to combine a safari in Tanzania with a few days of beach relaxation in Zanzibar afterward. The northern safari circuit (which includes Serengeti and Ngorongoro) is easier than the southern circuit for first-time visitors.

Botswana offers a diversity that is hard to beat. Some parts are lush and green, with countless waterways; other parts are dry and desert-like. High-value, low-impact safaris are a hallmark here, so there’s little overcrowding. It’s not a cheap destination, but you can choose to camp rather than stay in luxury lodges.

South Africa offers excellent safaris with everything from budget camping and self-catering chalets to super-luxury all-inclusive lodges. Wildlife viewing is first-rate all year round and the tourism infrastructure is good so it’s easy to tack on a trip to Cape Town, the Winelands or the Garden Route.

What are the costs of going on safari in Africa?

An African safari can cost less than US$400 or more than US$1,400 per person per night. It depends whether you’re camping, staying in budget accommodation, or going for luxury options. Get an idea what the different levels might cost in these countries with this useful guide.