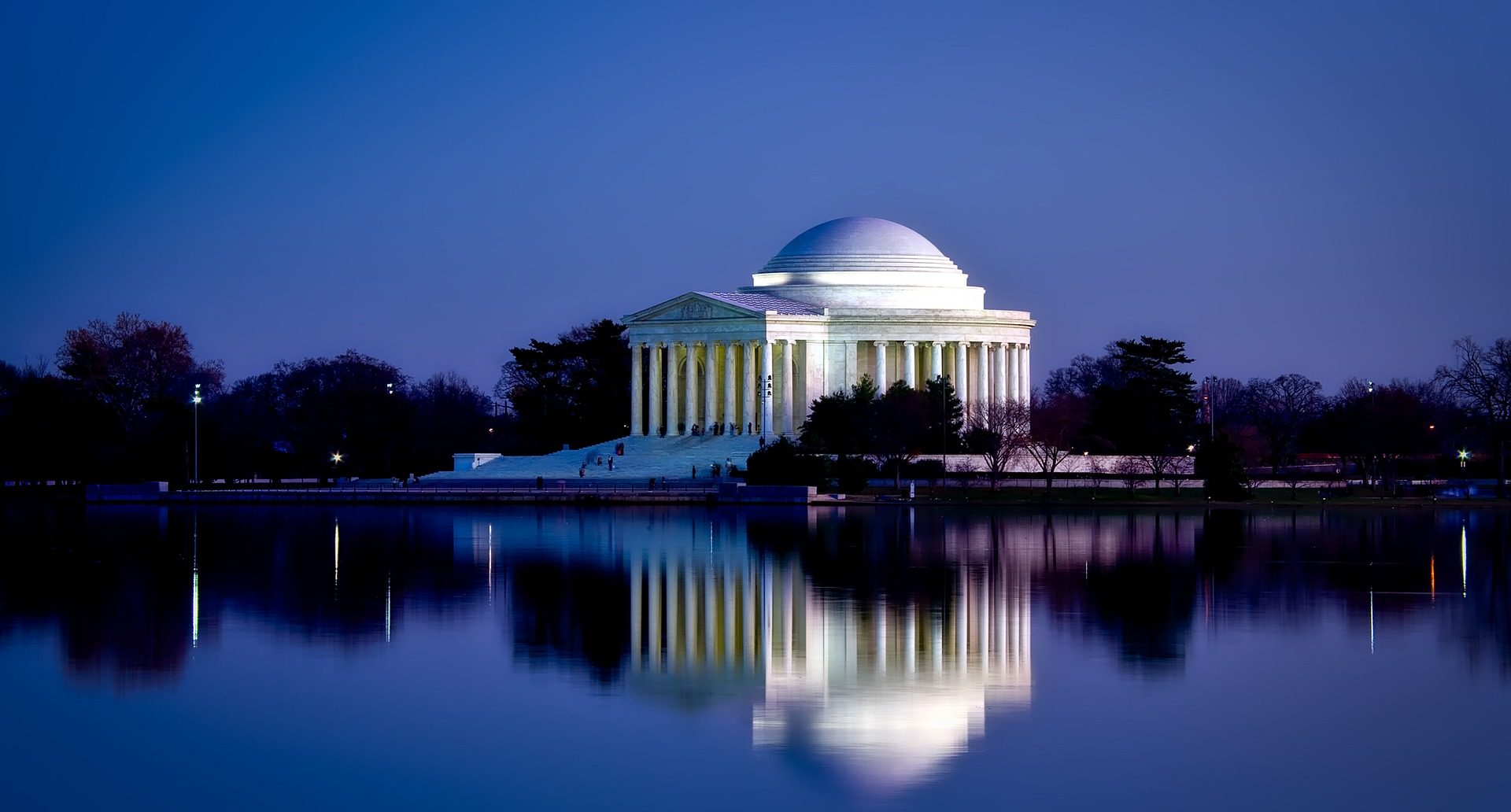 As the saying goes, “The best things in life are free.” Getting your money’s worth brings with it a satisfaction quite difficult to put into words. The same goes for travel and has been quite the mindset for a lot of travelers.

Thankfully, the Capital of the United States does not fail to deliver. With a number of museums, historical places, and malls, Washington D.C. easily ranks at the top of the best United States destinations, especially for those that are budget- friendly. Aside from the Smithsonian museums, anyone can see the White House, watch a Shakespeare play, and even take some nature tripping – all absolutely free. Here are six of the top tourist destinations in Washington D. C. for those on a tight budget.

1. Tour around the East Wing of the White House

Starting with the Presidential residence right off the bat because advanced planning is required. For American citizens, they can request tours through the respective offices of their members of Congress. This should be done at least 21 days in advance and will require a government-issued ID with their picture. Foreigners, on the other hand, can request these free tours from their embassy right in Washington.

Visitors are treated to an experience of the art and history permeating the East Wing. Usually, the tours go through the East Room, the State Dining Room, the Library, and the China Room – with displays ranging from George Washington’s export china to Bill Clinton’s variety of china wares.

2. Take a walk at the National Zoo

The Smithsonian Institution’s National Zoological Park is one of the oldest zoos in the country. Located at the end of the Rock Creek Park in Washington is the 163- acre urban park housing up to 2000 animals. One of the favorite spots in the National Zoo is the Giant Panda habitat, a mix of outdoor and indoor areas accessible through the multiple viewing areas. Together with the Panda habitats are exhibits of exotic animals whose habitats are mostly located in Asia, such as sloth bears, cats, a clouded leopard, and Asian elephants.

Another area worth noting is the Think Tank. It is an area designed and intended to teach its visitors on how animals think and learn more about their surroundings. It has several interactive displays allowing visitors to experience the environment and the procedures of zoologists conducting studies.

3. Smell the flowers at the U. S. National Arboretum

For tourists who prefer to enjoy the sights and scents of a wide variety of fauna, the US National Arboretum is the perfect getaway from the hustle and bustle of the metropolitan. Located northeast of the Capitol building, the many gardens are connected by roadways. It has seasonal flower gardens such as azalea in the spring and magnolias in spring and in winter. Also, located in the arboretum is the Bonsai and Penjing Museum, which is one of the largest collections of bonsai and penjing trees.

Moreover, the arboretum is a center for botanical studies. There is a library with an extensive catalog of about 11,000 volumes and about a hundred publications mostly focused on botany. Fun fact: the official trees of all fifty states are grown and maintained in the National Grove of State Trees.

Unknown to many, the National Park Service offers free tours at most of these sites daily. They offer programs and special events to make your experience even better. Aside from the walking and bike tours around the National Mall, they also have a Junior Ranger program for thrill- seeking young visitors to earn badges while learning the history and fun facts about the various spots within the mall.

5. Walk through the hallowed halls of the Washington National Cathedral.

Its interior draws inspiration from a variety of Gothic architectural styles prominent in its arches, buttresses, and even in its stained glass windows – some of which commemorate Biblical scenes and some from American history. According to an annual report on the National Cathedral, more than 270,000 people visit the landmark every year.

The Shakespeare Theatre Company is a regional theatre company focused mainly on performing plays from the Shakespeare canon, but also sometimes performs works from other playwrights such as Ibsen, Wilde, Shaw, Coward, and Tennessee Williams. For every year since 1991, the Company has worked towards bringing the works of the “World’s Greatest Dramatist” to a wider audience through its Free For All shows.

The Company performs in the Harman Center for the Arts, which houses the Lansburgh Theatre and the Sidney Harman Hall. It is also where they schedule performances of Shakespearean classics over a two-week run – all free of charge!

While it is getting harder to find such a thing as a free lunch, the capital of the United States definitely offers some of the best locations to go to – even on a tight budget. However, free or not, these destination spots really hit the mark for tourists looking for a variety of experiences all in a single city.