A Travel Comparison for Vacations, Honeymoons, and Tours China vs. Indonesia

Should you visit China or Indonesia?

China and Indonesia are both very populated nations that provide an Asian cultural experience to visitors. Indonesia is much cheaper, and has amazing beaches and jungles. China, on the other hand, is known more for its history, food, and big cities.

China is massive, diverse, enigmatic, beautiful, and chaotic. But it's hard to summarize the price of everything in a country as large as this. From sprawling metropolises to sparsely populated countryside, the price of travel in China is as diverse as its attractions. Large cities are generally higher in price than the countryside, but overall China is surprisingly affordable.

Which country is cheaper, Indonesia or China?

Should I visit China or Indonesia? This is a popular question for many travelers. By figuring out which country is more expensive, you'll understand where you'll get more bang for your buck. A week in Indonesia can cost you about $351 (per person), while a week in China may cost you around $480. These differences become even more noticable if you plan to spend a longer time in the country. 10 days, two weeks, or even one month of travel to Indonesia or China can really add to your travel budget.

When comparing food in China vs. Indonesia they are not just different in cuisine, but also in price. Meal and restaurant costs in China ($20) are often cheaper than Indonesia ($13).


How much are flights to China and Indonesia?


Find a Hostel in China or Indonesia

When is the best time to visit China and Indonesia? 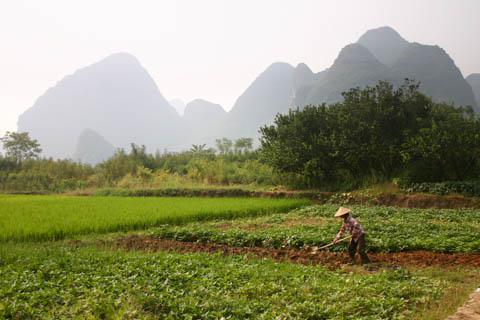 Farms near Yangshuo, China
As China is geographically large, the weather varies by region. The northeast experiences four seasons, while the south is fairly mild and tropical. The west can be cold in the winter as well, and sometimes harsh in the high plateaus and mountains.

Why is China more expensive than Indonesia?

What are the most expensive and cheapest cities and regions in China and Indonesia? 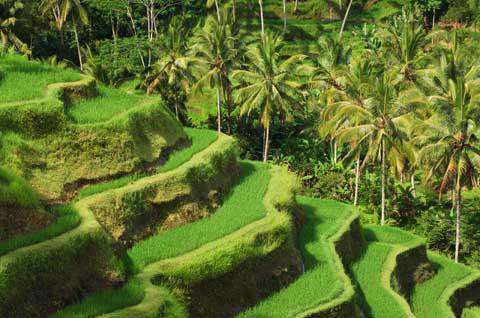 Ubud, Bali
Like large cities in any part of the world, with more people comes more diversity in prices. Some of the most expensive hotels and restaurants in China can be found in Beijing and Shanghai, as well as other touristy areas. But at the same time, these crowded cities also offer cheaper options.

In the countryside of both Indonesia and China, prices can be very cheap, especially in off-the-beaten path locations.

How you can save money when visiting China and Indonesia?

Smile and make friends with the locals. Many travelers have stories of how a friendly local got them a great deal or some other amazing benefit that they couldn't have gotten themselves.