How much does it cost to travel to Burgundy?

How much money will you need for your trip to Burgundy? You should plan to spend around €117 ($122) per day on your vacation in Burgundy, which is the average daily price based on the expenses of other visitors. Past travelers have spent, on average, €36 ($38) on meals for one day and €32 ($33) on local transportation. Also, the average hotel price in Burgundy for a couple is €120 ($125). So, a trip to Burgundy for two people for one week costs on average €1,645 ($1,713). All of these average travel prices have been collected from other travelers to help you plan your own travel budget.

A vacation to Burgundy for one week usually costs around €822 for one person. So, a trip to Burgundy for two people costs around €1,645 for one week. A trip for two weeks for two people costs €3,289 in Burgundy. If you're traveling as a family of three or four people, the price person often goes down because kid's tickets are cheaper and hotel rooms can be shared. If you travel slower over a longer period of time then your daily budget will also go down. Two people traveling together for one month in Burgundy can often have a lower daily budget per person than one person traveling alone for one week.


How expensive is Burgundy? How much money do I need for Burgundy?

How much does a trip to Burgundy cost? Is Burgundy expensive? The average Burgundy trip cost is broken down by category here. All of these Burgundy prices are calculated from the budgets of real travelers.

Looking for a hotel in Burgundy? Prices vary by location, date, season, and the level of luxury. See below for options.

How much does it cost to go to Burgundy? Naturally, it depends on the dates. We recommend Kayak because they can find the best deals across all airlines.

The price of renting a car in Burgundy will depends on dates, the type of car, the location, and your age. We recommend Kayak because they can find the best deals across all car rental companies.

Burgundy On a Budget 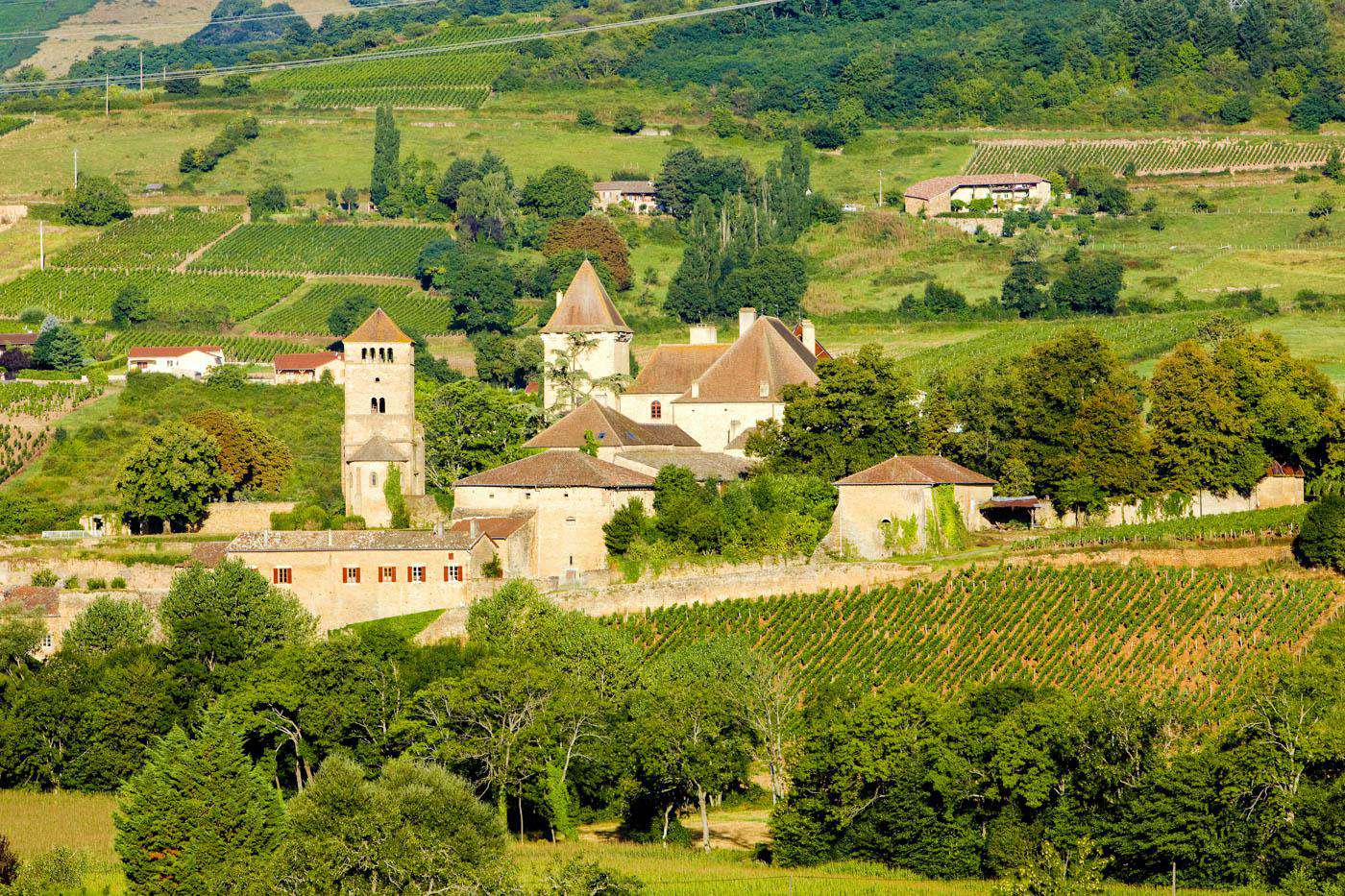 Burgundy, France
Burgundy (or Bourgogne in French) is a historic region of east central France. The fertile Rhone and Saone river valleys make up the region's core is, where routes from Paris and the Rhineland to the Mediterranean converge. In the Middle Ages, Burgundy was the great dukedom which rivaled in power and prestige with the kingdom of France itself; in those days it covered a large part of central eastern France, including half of modern-day Switzerland. Today, Burgundy is one of the administrative regions of France, lying across the main lines of communication between Paris and Lyon; anyone travelling by train or on the French motorway network between Paris or north-east France, and Lyon and the south of France, must pass through Burgundy. The historic and modern capital of the Burgundy region is Dijon (population 150,000), a thriving administrative and cultural center, which is also a major communications and freight-distribution hub. Dijon has a historic city center, with old narrow streets, and houses built in the local pale honey-colored stone. Burgundy's wines, especially those of the celebrated Cote d'Or (Golden Slope), are among the world's most distinguished.

There is a lot of natural beauty within the Burgundy region, from the riverbanks to the mountain ranges, but there is plenty of other sights to see as well. One top sight is the cathedral at Autun - one of the finest Romanesque cathedrals in France, with remarkable sculptures, at the edge of the Morvan hills. In addition to this cathedral, you could visit other Romanesque churches of Burgundy, including the remarkable Abbaye de Vezelay (UNESCO World Heritage Site), starting point of one of the main pilgrimage routes to Santiago de Compostella. There are many other delightful historic churches in the Saone et Loire area.

Burgundy is also home to the site of Cluny, the old town and the remains of the Benedictine abbey, once the largest church in Christendom. You could also visit Avallon, which is an attractive old walled town, or see Guedelon - the castle featured on BBC television's "Secrets of the Castle" series. And of course, Dijon, the region's capital would be worth a visit with palace of the Dukes of Burgundy, the Burgundy cathedral, Museums, and many shops.

The Burgundy region is made up of four French departments:

Yonne, capital Auxerre, is a rolling agricultural area bordering on the outer fringes of the Paris region.

Nievre, in the west, capital Nevers, is a hilly department that includes the highest peak of the Morvan hills (Le Haut Folin), and a large part of the Morvan regional nature park.

The Cote-d'Or department, around Dijon, is hilly in the north west, and flat in the south east.

Saone & Loire in the south of the region stretches from the banks of the Loire in the west to the foothills of the Jura in the east, and includes large flat expanses of the Saone valley.

A really interesting and different activity is to explore a medieval hospital: Les Hospices de Beaune - one of the most unusual ancient monuments in France. It is a mediaeval hospital that remained in use until the 20th century. Today the hospice is a museum and art gallery, and contains one of the most famous works of mediaeval Flemish art, the altarpiece by Roger van der Weyden, painted for the hospice, and it is still in its original place.

For something else that's exciting, interesting, and unusual, go to Treigny to see an amazing living history attraction, where, since 1997, a team of craftsmen has been building a mediaeval castle, using historic methods and tools.

The world-famous Burgundy vineyards produce some of the most prestigious wines in the world, and are one of the things that make the area well known. There are wine museums and tastings that you can go to in order to sample some of these fantastic wines.

The area also has some local dishes to watch for: coq au vin, a dish of chicken braised with wine, lardons, mushrooms, and optionally garlic, beef bourguignon, a stew prepared with beef braised in red wine and epoisses de Bourgogne cheese, a pungent soft-paste cows-milk cheese.

Burgundy currently has no airports, but the northern parts of Burgundy are easily reachable from the Paris airport and the southern parts are near the Lyon airport. The area is easily reachable by many cities within France and some from other European cities by either TGV or train. There are some bus and train transportation options within Burgundy, but to experience more of the region, a rental car may be a good option.