The Circumvesuviana, Ferries, the Metro, and Taxis

Most tourists choose to walk around Naples, as the area of interest for visitors is pretty compact and many of the sights and attractions are close together. Several exceptions include the Museo di Capodimonte and Certosa e Museo di San Martino, which can be reached with Naples' funiculars. 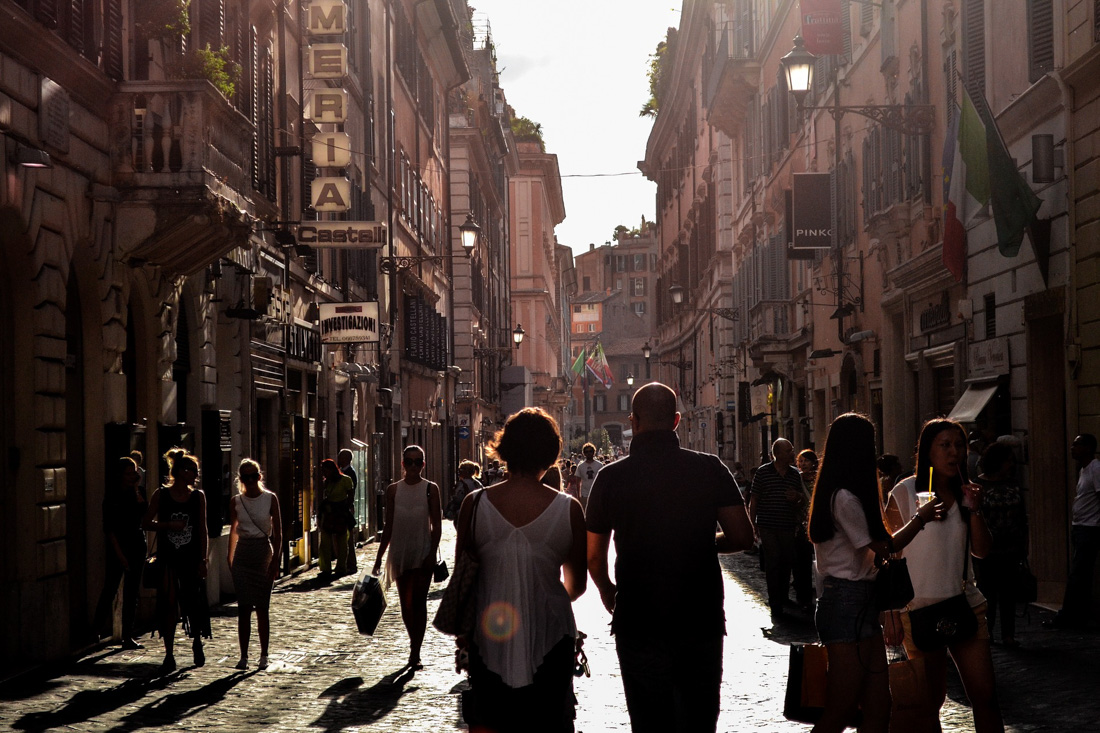 Taxis typically run on meters in Naples although there are fixed rate taxis available from the airport (€40) and the central train station (€40). Meter rates start at €3.50 between 7 am and 10 pm and almost €7 during the night time hours, all day Sunday and holidays. Every kilometer adds €0.83 to the price of the trip.

The Naples public transportation system is organized by Unico Campania and if you plan to travel around by bus or Metro, it is worth visiting their office for a map and other information upon arrival. They also have a smartphone app where you can buy tickets and find route schedules. This organization sets the rates, provide different ticket options, and connect the different modes of transportation throughout the entire Campania region. Naples has a variety of different modes of public transport and the system can seem chaotic and overwhelming for first time visitors. There are buses, trams, a metro, and funicular railway available.

$25.72
The Metro operates between 6 am and 11 pm with trains departing every 8 to 15 minutes depending on the time of day. It is of limited use to tourists as it is mostly designed for commuters traveling from the suburbs to the city.

At the time of writing Line 6 was closed indefinitely to the public. In general it was of limited interest to tourists.

Line 2 is run by a different company than the other lines. Tourists will have little interest in the line aside from it's connection between Central Station and the National Archaeological Museum which is near Cavour Station.

There are four cable car lines (Centrale Line, Chiaia Line, Montesanto Line, and Mergellina Line) that connect Naples' city center with the hillside districts for Vomero and Posillipo. Much of the route is underground so don't expect spectacular views enroute.

Buses offer the most comprehensive way to get around Naples city center, although the city's dense traffic means that walking may be your fastest option. There are a huge number of routes that can seem overwhelming to first time users. If your hotel is in the center of the city then this will be your most common form of public transport. There are several main roads through the city center that carry most of the bus routes. Pick up a map at a tourist office if you plan to use buses frequently during your time in Naples.

Pricing and ticket options for all local public transportation in the city is set by Unico Campania. You can buy tickets in a large number of places including bars and shops. There are also ticket machines throughout the city for the Metro and funicular systems. Bus tickets must be stamped at the beginning of your trip at the machine in the front of the bus.

You can purchase a variety of tickets or passes including hourly, daily, monthly or annual passes.

The Circumvesuviana train is a regional train network that connects Naples to the areas around Mount Vesuvius. It is not connected to the Italian national rail network so you can't purchase tickets from Trenitalia. The tickets and fares are regulated by Unico Campania which means you need either a Unico Campania TIC ticket or an EAV ticket, either of which can be purchased at the Central Station or online here. Certain TIC tickets are valid for all forms of transport within Naples and nearby areas so confirm what is included in your pass before you purchase it. Single Journey, monthly, and annual passes are available.

The trains are basic commuter trains with plenty of standing room. They are usually quite crowded so if you don't get on early in the route then be prepared to stand.

Most tourists use the line that connects Naples to Sorrento with stops in Pompeii, Herculaneum and other towns along the way. The trip takes just over an hour and stops frequently (tickets here). Trains typically depart every half hour. The most popular stops for tourists include:

There are two ports in Naples - Molo Beverello and Mergellina - and a wide variety of ferry services that connect Naples to the many islands in the area. Some of the most popular destinations include Capri, Ischia, Procida, and Sorrento. During the summer months you can usually purchase tickets at the Molo Beverello port for the most frequent routes to Ischia and Capri, or online here. Otherwise, you should research the schedule in advance to know where and when your departure is. There are a wide range of ferry options available - from high speed hydrofoils to slower car ferries, and each option is priced accordingly.

You can get to the port at Molo Beverello from Stazione Centrale by catching the R2 bus from Piazza Garibaldi. It'll take you about fifteen minutes. For the return trip, take tram number 1 or the R2 bus which leaves from the grassy area by the castle.

Popular ferry companies are listed below, or compare all prices here.

Caremar - This company runs both slow and fast ferries to Procida, Ischia, Capri, and Sorrento. https://shop.caremar.it/en/

MedMar - This company has routes to Sicily, Sardinia, the Aeolian Islands, and Ponza. https://www.medmargroup.it/ 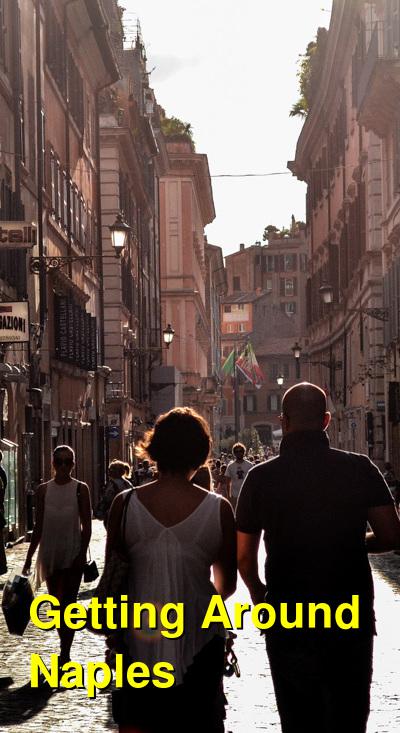