The Castles of Scotland

Europe / United Kingdom / Scotland /
Scotland has been home to over 2,000 castles over the centuries, although just several hundred have stood the test of time. The magnificent castles that stand today offer visitors an opportunity to step back in time and explore the beauty and extravagance of these ancient royal homes and fortresses. With all of these amazing castles to see, it can be difficult to decide which ones to visit on a trip to Scotland. To make the decision a little easier, here's a list of the top 10 castles in Scotland, all of which offer incredible sights and experiences to be had.

See also: Tours to the Castles of Scotland from Edinburgh

This 14th century castle is likely one of the most recognizable thanks to it being a major filming location for Monty Python along with TV shows such as Game of Thrones and Outlander. The castle features a 100-foot-tall gatehouse that connects to the enormous great hall with its double fireplace and musician's gallery. You can step inside the walled courtyard and peek out the windows to see the beautiful surrounding landscapes. 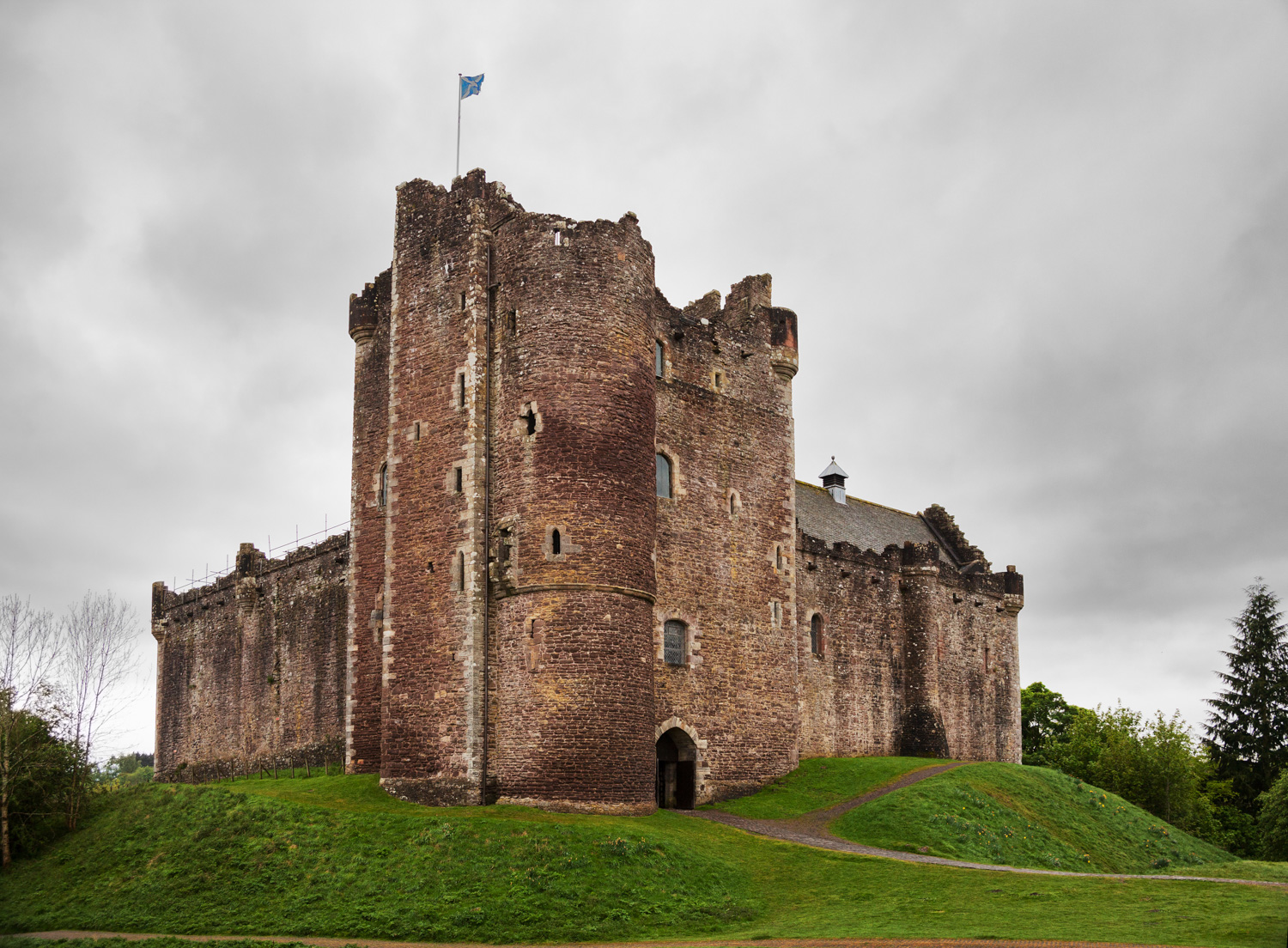 Sat atop a hill, this castle that dates back to the 12th century is a present day military stronghold and the highlight of the Edinburgh skyline. Wander around the meticulous grounds and explore the buildings, including the great hall, dungeon, and crown jewel room. While in the large courtyard, you'll find yourself next to cannons while looking out to wide-spanning views of Scotland's capital city. 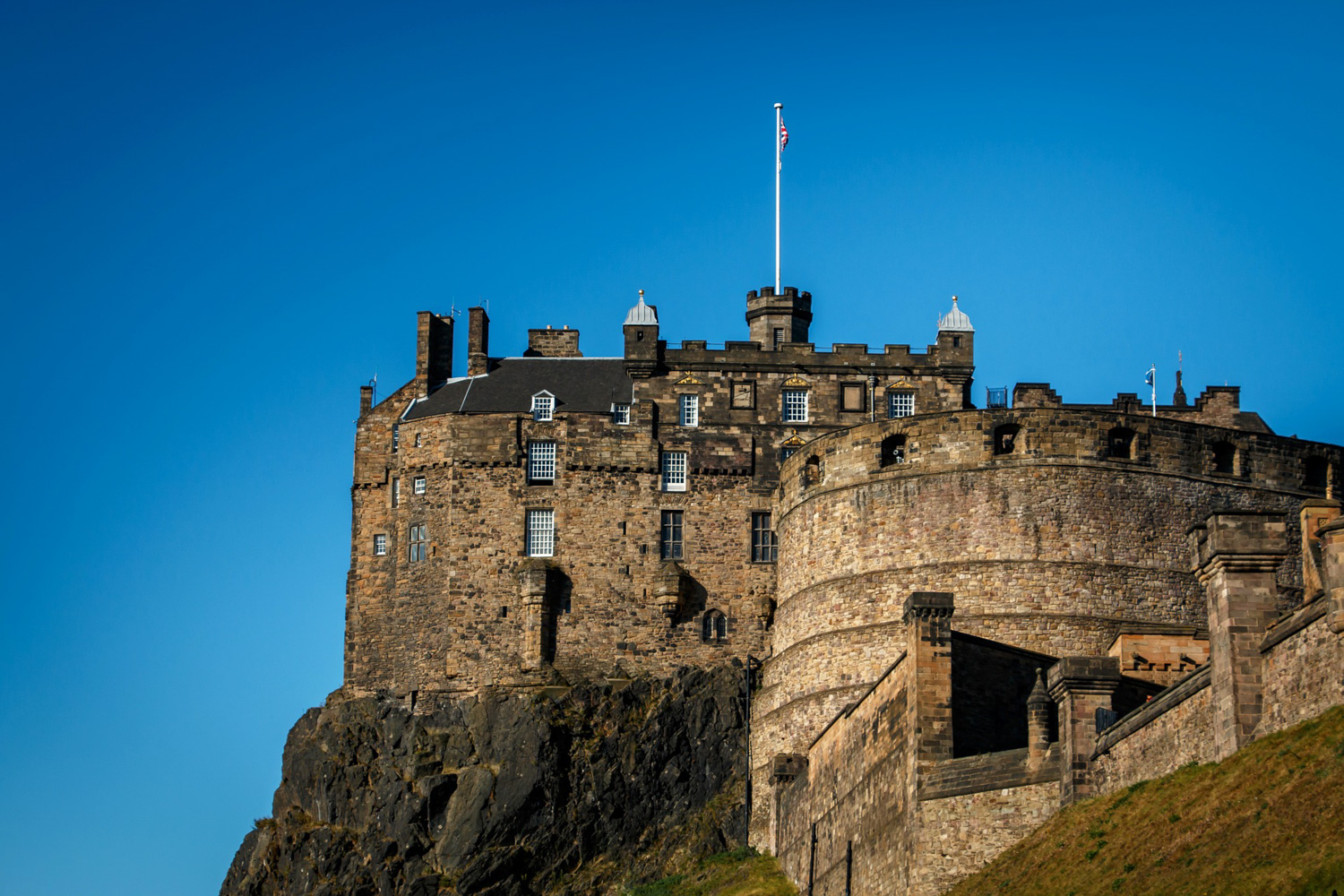 These ancient castle ruins that sit on the famous Loch Ness used to make up one of the largest castles in Scotland. This stronghold has seen much conflict over the centuries, resulting in the ruins you'll find there today. Although, there is still Grant Tower which you can climb up to get gorgeous views of the loch and surrounding ruins. Explore the rest of the ruins and even walk down to the edge of the loch and get incredible views of the surrounding mountains and the castle behind you. 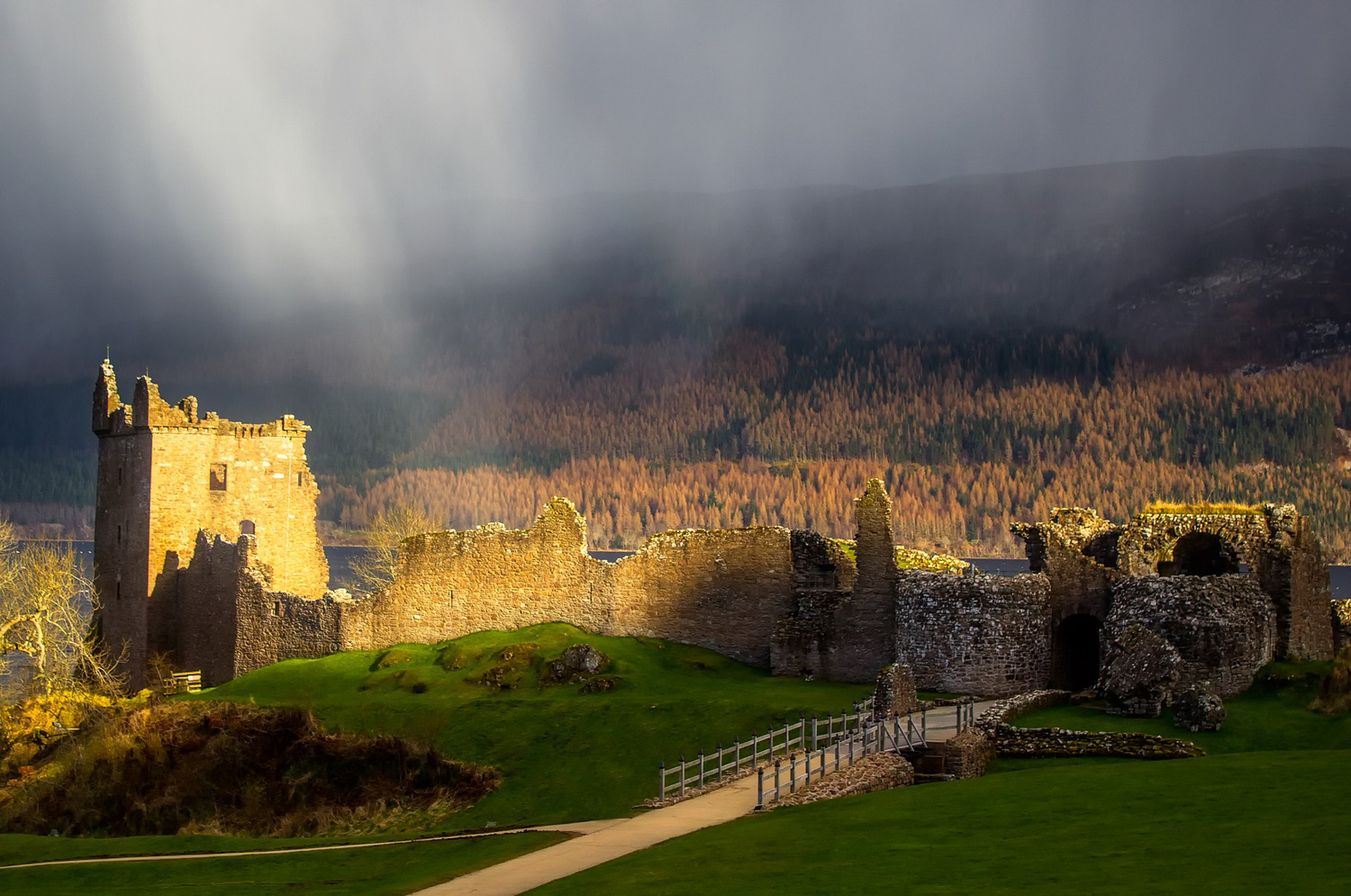 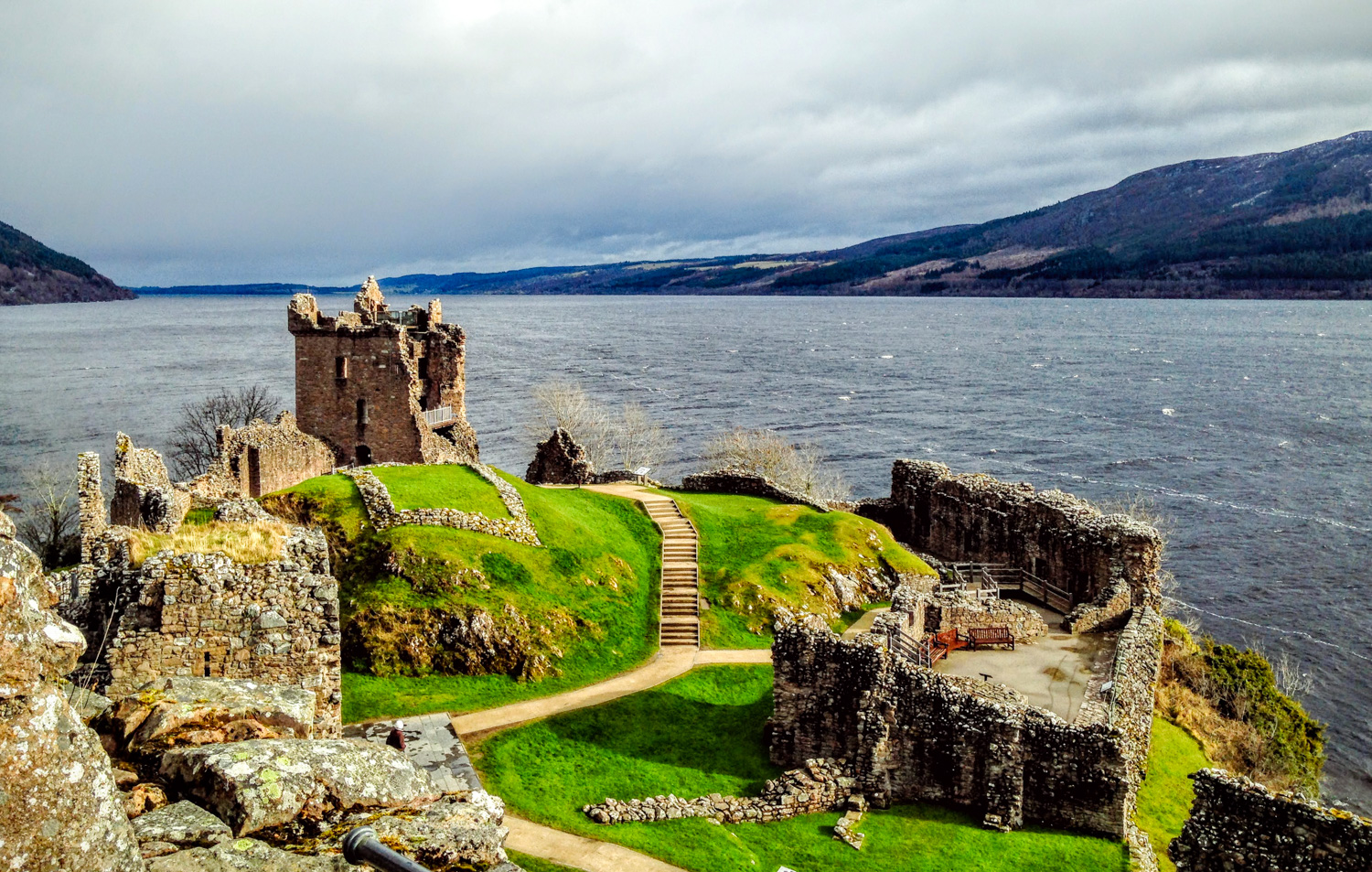 Tucked into the Highlands, this castle from the 1500's has been home to Scottish monarchs for centuries, including Mary Queen of Scots. The ornate architecture and renaissance interior has been masterfully conserved and replicated, with many of the rooms being decorated just as it might have been 500 years ago. Explore the Great Hall, the largest medieval hall ever built in Scotland, then walk the walls that surround the courtyard to gain exceptional views of the Ochil Hills and surrounding Highlands. 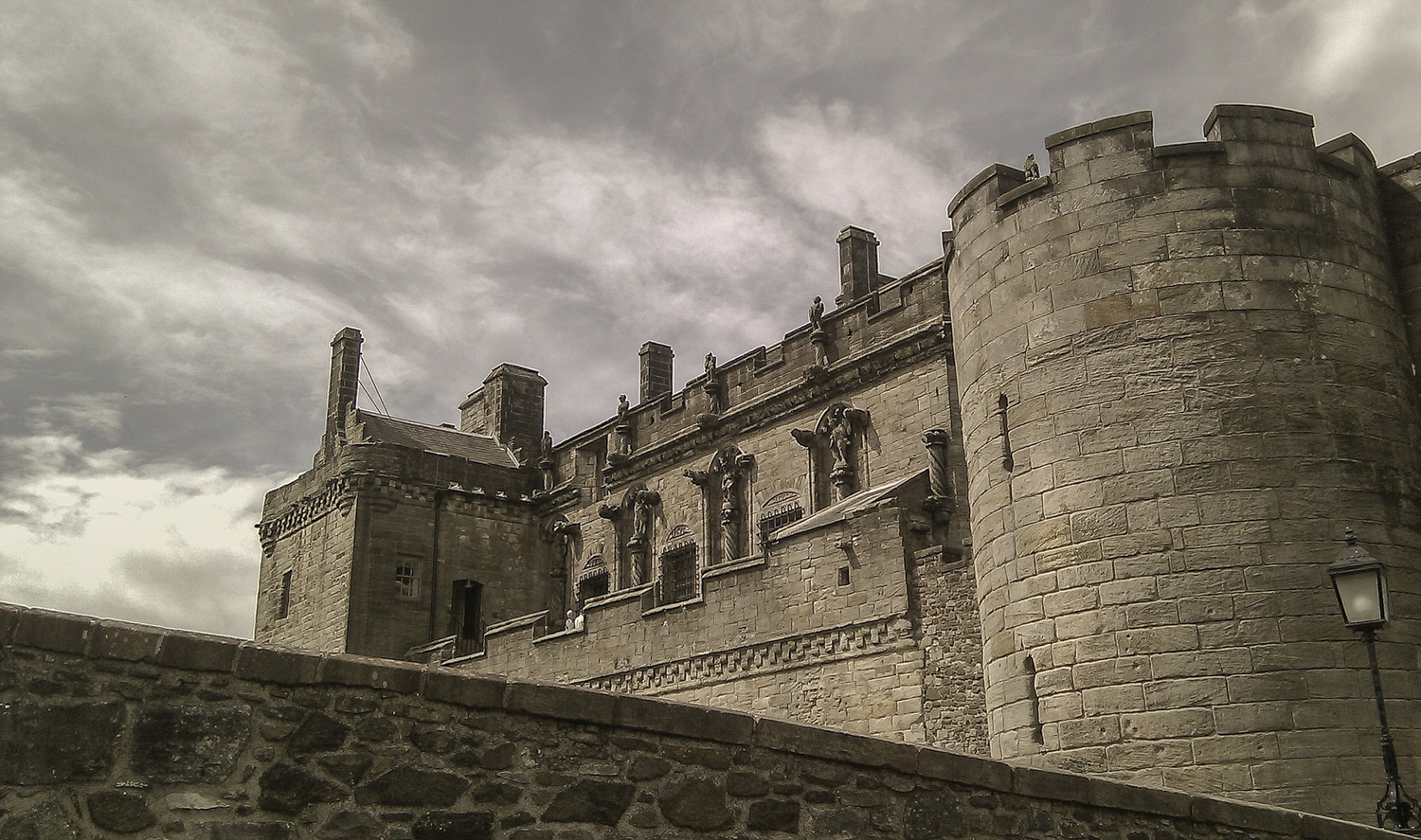 With its ornate facade and location on the North Sea, St. Andrew's Castle is one of the most picturesque ancient castle in Scotland. The bottle dungeon is one of the most famous in all of Britain and there's even a secret mine you can crawl down to see where they fought battles underground! The castle is also located in the beautiful town of St. Andrews and is close to the famous St. Andrew's Abbey.

This 13th century castle is quite possibly one of the most iconic views of Scotland and is even considered to be the most beautiful castle in Scotland. Walk across the stone bridge that connects the island castle to the mainland, then head inside to the impeccably decorated rooms. Enjoy a wander around the grounds, through the incredible Great Hall, the Main Keep, and the beautiful inner courtyard. 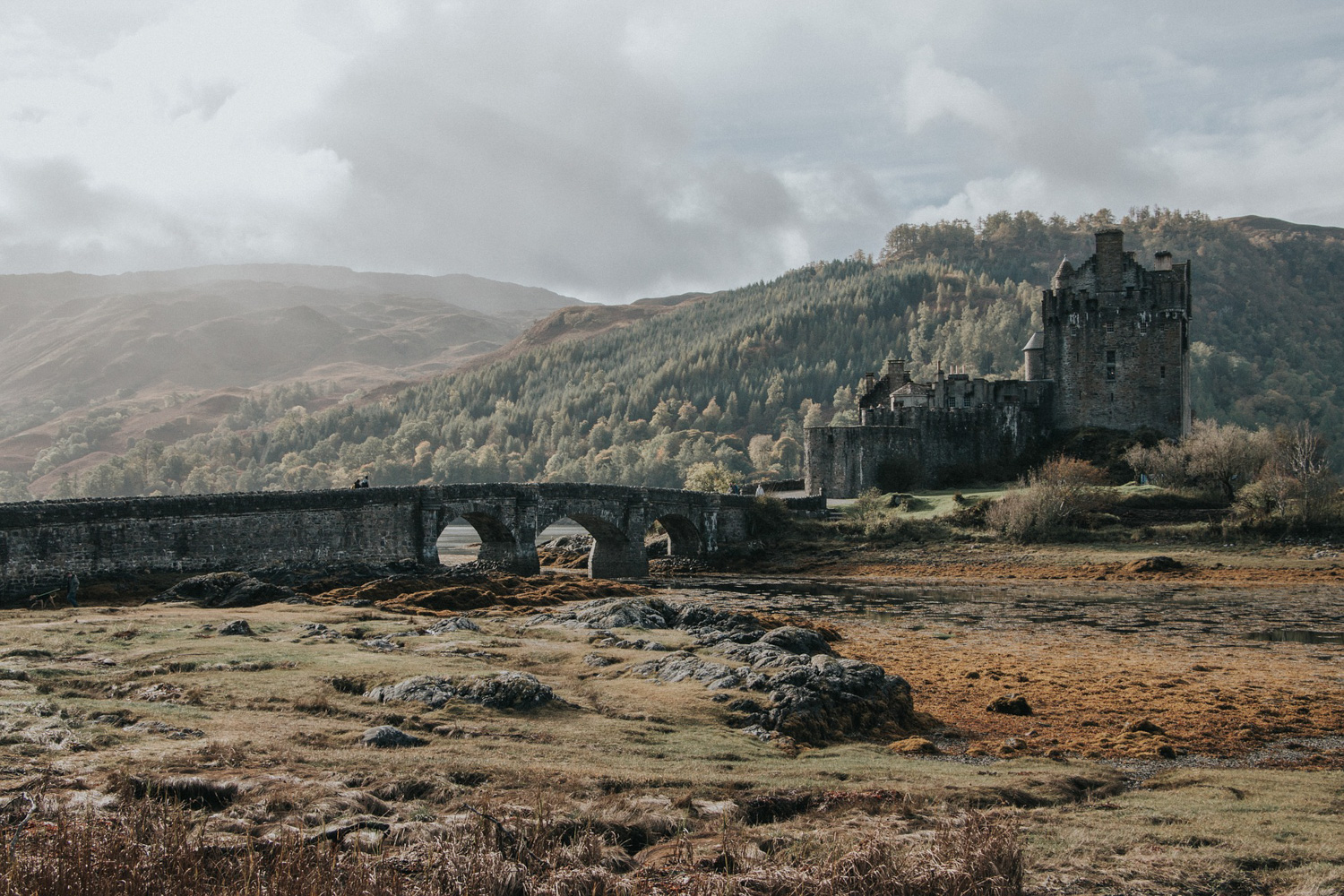 Caerlaverock is the quintessential fairytale castle, complete with a moat and wooded surroundings. The 17th century castle was a popular residence for Scottish Monarchs thanks to its beautiful architecture and remote location. After touring the castle, you can walk through the woods behind the castle moat to the site of where the original castle once stood. 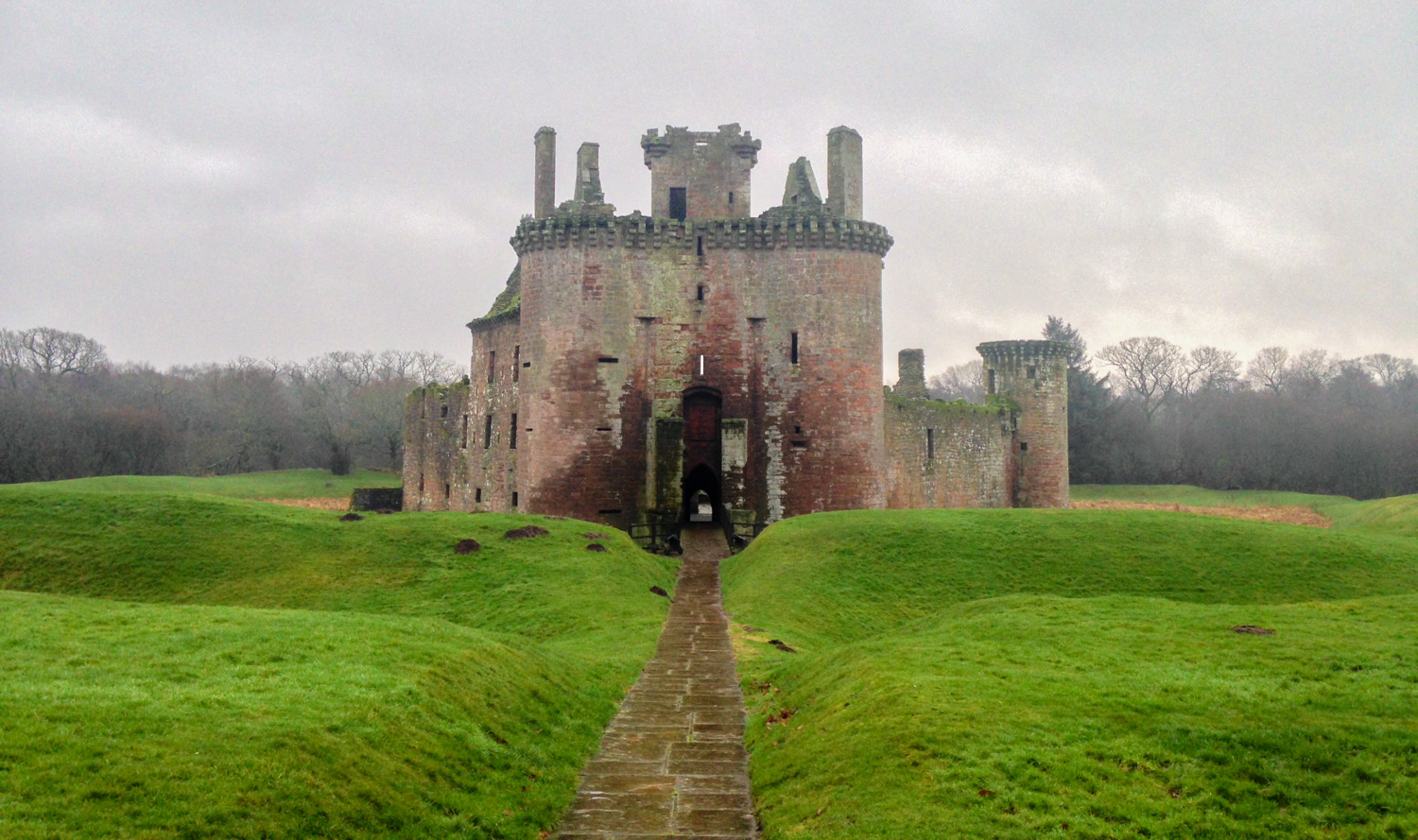 This beautiful castle, shaped almost like a giant ship and situated on the shore of the Firth of Forth, is best known for its use in the TV show Outlander. Built in the 1440's, Blackness has endured countless battles and has acted as a royal residence for centuries of monarchs. Explore the walled courtyard then climb the towers to get incredible views of the Forth and the mountains in the distance. You can even walk down the pier that's connected to castle to get even better views of the Forth and see where the castle comes to a sharp point, giving it a boat-like look.

This gorgeous castle was a favorite resting spot for royals on their travels from Edinbrugh to Stirling, and was even the birthplace of Mary Queen of Scots. Climb the large towers to gain exceptional views of the surrounding landscapes or climb to the roof to gain an understanding of how the castle was guarded throughout the centuries. Wander about the great hall and the inner courtyard where you'll find the stunning fountain that comes to life every Sunday in July and August. 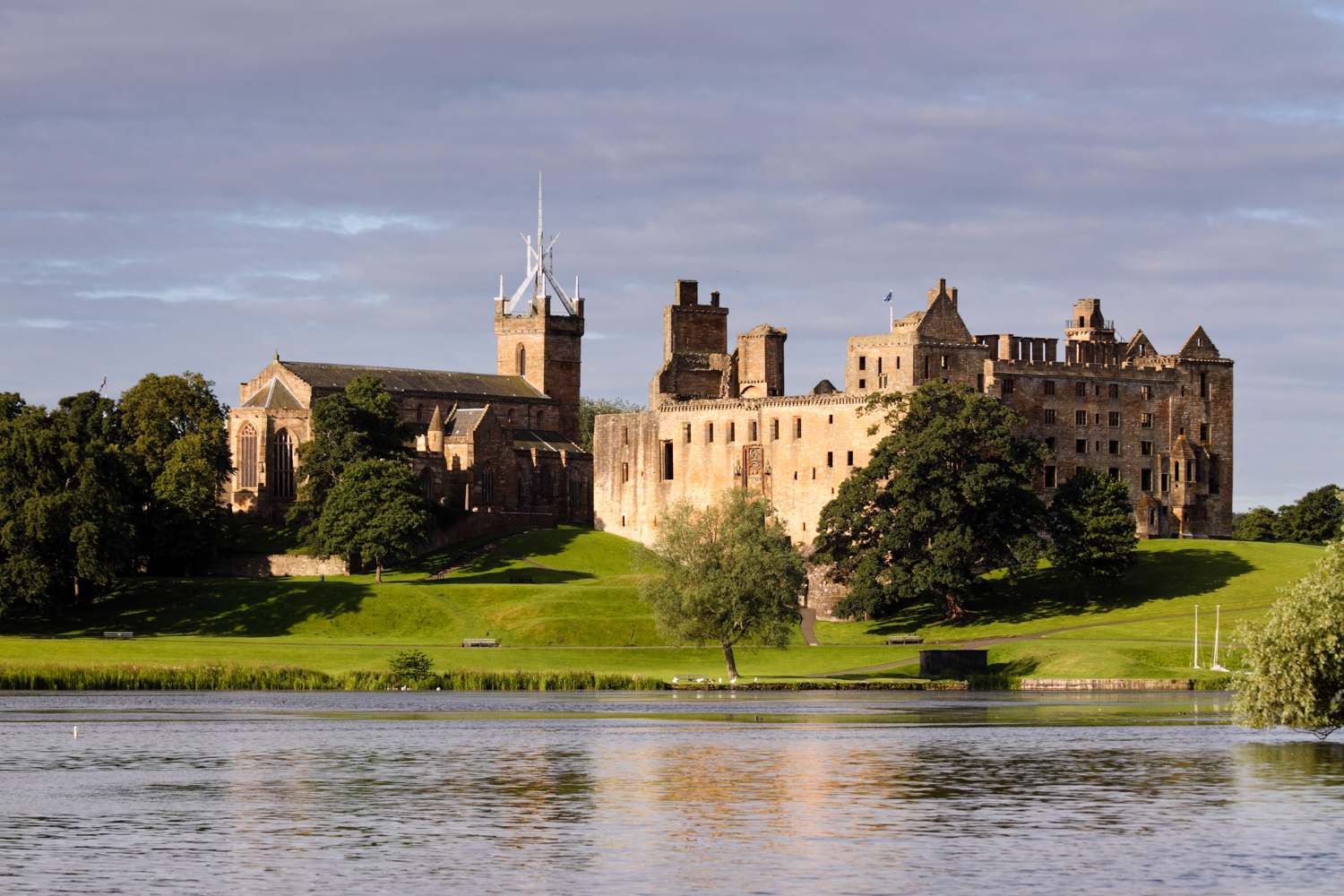 This impressive 13th century fortress is built on a cliff jutting out into the North Sea. Wander down the steps to the beach then up the steps into the entrance of the castle. You'll find ruins from the 13th century buildings along with still standing buildings from the 15th century. Explore the gatehouse, towers, and then walk to the edge of the ruins for sweeping views of the sea and surrounding landscapes. 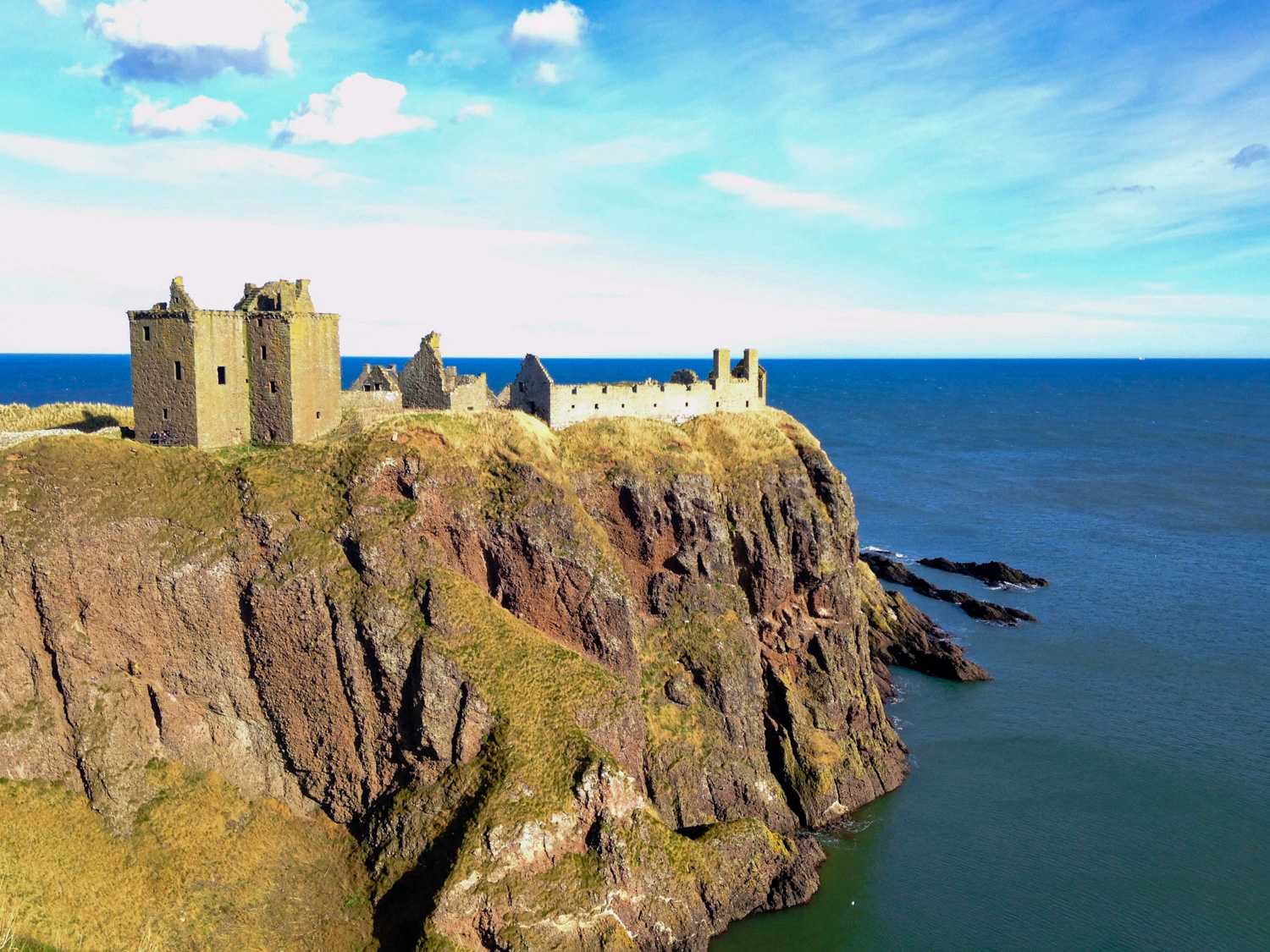 Looking for more information for your trip to Scotland?

Olivia is a travel writer currently living in Scotland, and spends her days exploring the country and all it has to offer. When she's not out exploring, you can find her snacking on macarons and planning her next adventure.