How much does it cost to travel to Versailles?

How much money will you need for your trip to Versailles? You should plan to spend around €63 ($69) per day on your vacation in Versailles, which is the average daily price based on the expenses of other visitors. Past travelers have spent, on average, €6.60 ($7.16) on meals for one day and €5.41 ($5.87) on local transportation. Also, the average hotel price in Versailles for a couple is €94 ($102). So, a trip to Versailles for two people for one week costs on average €884 ($959). All of these average travel prices have been collected from other travelers to help you plan your own travel budget.

A vacation to Versailles for one week usually costs around €442 for one person. So, a trip to Versailles for two people costs around €884 for one week. A trip for two weeks for two people costs €1,769 in Versailles. If you're traveling as a family of three or four people, the price person often goes down because kid's tickets are cheaper and hotel rooms can be shared. If you travel slower over a longer period of time then your daily budget will also go down. Two people traveling together for one month in Versailles can often have a lower daily budget per person than one person traveling alone for one week.


How expensive is Versailles?

How much does a trip to Versailles cost? Is Versailles expensive? The average Versailles trip cost is broken down by category here. All of these Versailles prices are calculated from the budgets of real travelers.

How much does it cost to go to Versailles? Naturally, it depends on the dates. We recommend SkyScanner because they can find the best deals across all of the airlines.

How much do tours to Versailles cost? Multi-day tours can often be an effecient way to see the highlights of a country or region.

Find a hostel, guesthouse, or B&B in Versailles

Versailles On a Budget 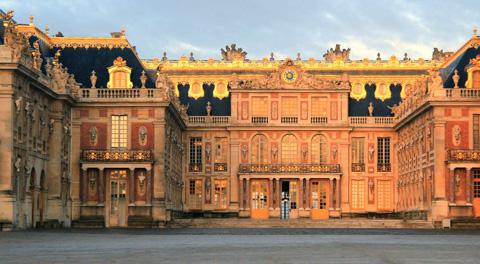 Versailles, France
Versailles is the town, now part of the Paris suburbs, that is home to the historic palace of King Louis XIV. The palace, also known as The Chateau de Versailles, was originally a hunting lodge and vacation area for former kings before Louis the 14th decided to build a much larger home. Since the end of France's monarchy in 1789, the palace has been used for other functions, and is now a tourist attraction, home to a museum of French history, expansive gardens, and historical art and antiques. The palace has also been used for important historical events such as the signing of the Treaty of Versailles which ended the first world war. This signing took place in the famous Hall of Mirrors, which visitors can stroll through today as part of the public tour.

The entrance fee is 25 Euros during the summer season, slightly more if purchased online (which provides the benefit of avoiding ticket queues). Tickets are cheaper during other times of the year.

Trains to and from Paris run regularly to Versailles' three train stations, the furthest of which is about 15 minutes walking distance from the palace. Buses and taxis are also available. 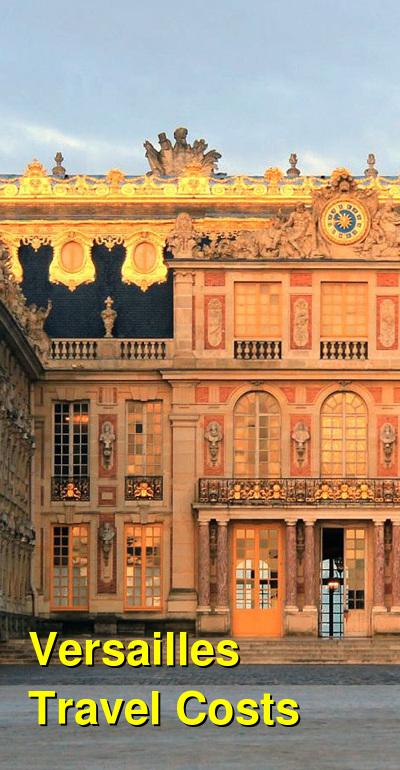